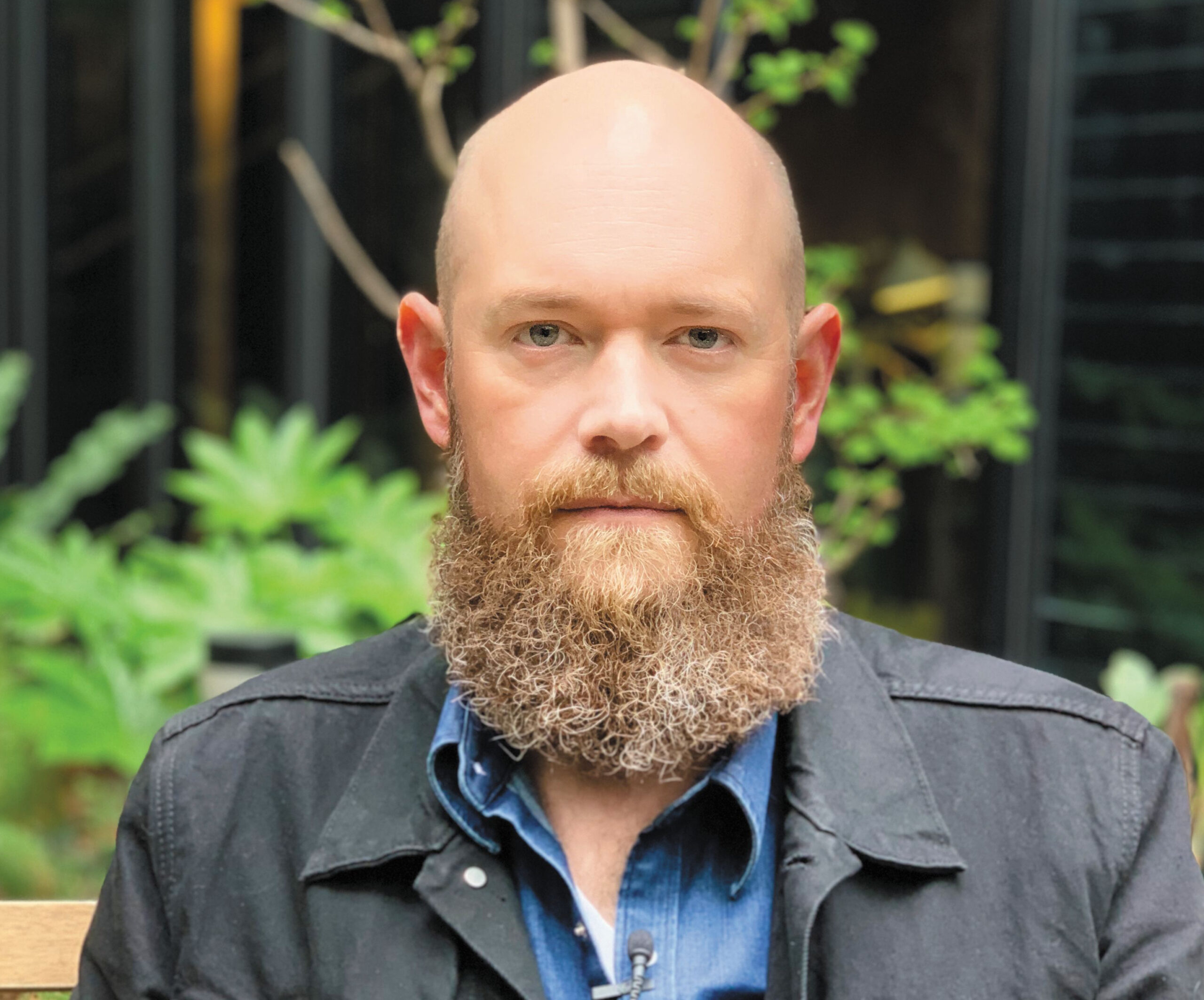 The future is Brian David Johnson’s business. He is a professor of practice at Arizona State University’s School for the Future of Innovation in Society, and a Futurist and Fellow at Frost & Sullivan. From 2009 to 2016, he was Intel Corporation’s first-ever futurist. Johnson has more than 40 patents, and he has been published in many consumer and trade publications, including the Wall Street Journal and Slate, and he appears regularly on Bloomberg TV, PBS, Fox News, and the Discovery Channel.