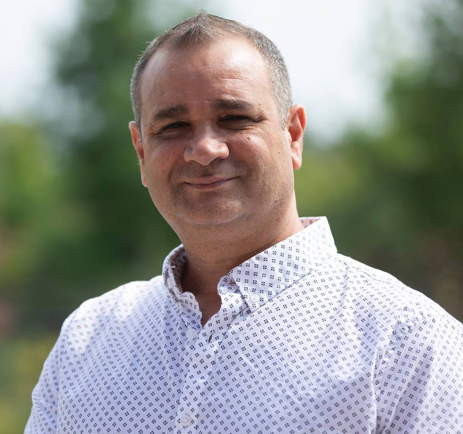 Joe Amaral has travelled the world many times over as a sought-after Bible teacher and speaker. With more than 40 trips to Israel, immersing himself in the local culture, working closely with Israeli archaeologists and government, he has gained both access and insight into the First Century Culture of Jesus. https://christianresearchgroup.com

Author John Snyder pens a story of love, hardship, and reconciliation that will leave readers filled with Christmas joy. In his second book, Snyder returns to a historic Americana setting in the 1920s and 40s. Set in Chicago and Baltimore in 1944 with flashbacks to the 1920s, Jacob’s Bell follows Jacob McCallum on his arduous journey to redemption. Sometimes the road to forgiveness and restoration can be a rocky one. www.johnsnyder.net

David Patrick Bryan is an accomplished songwriter and performer who has entertained audiences all over the world. His charismatic style appeals to a broad base of music lovers. In 1965, David began his professional career as a musician, performing mainly in his local areas of Kentucky. Then in the late 60’s he began traveling the U.S.A. Canada, and the Bahamas. Performing with artists’ like Country music’s “John Conlee”, Rock n’ Roll’s “Chuck Berry”, “The Freddy Bell Show” (a Las Vegas show band)  and in L.A. with members of “Ike and Tina Turner Band”. http://davidpatrickbryan.com