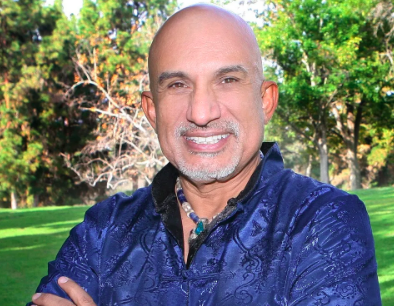 Once a high-powered executive and in-demand consultant who graced the covers of Latin Business, Cypen and Color Magazines, Daniel realized that there was more to success than a 7-figure earning potential. As President of PRIMER, a prestigious national leadership organization and an advisor to the Department of White House Personnel for the Obama Administration, Daniel was a highly regarded and deeply revered leader. Though Daniel was listed as one of the “Top 100 Hispanics in America” along extraordinary individuals such as Los Angeles Mayor Antonio Villaraigosa, actor Edward James Olmos and CNN’s Soledad O’Brien, something was still missing.  https://www.danielgutierrez.com